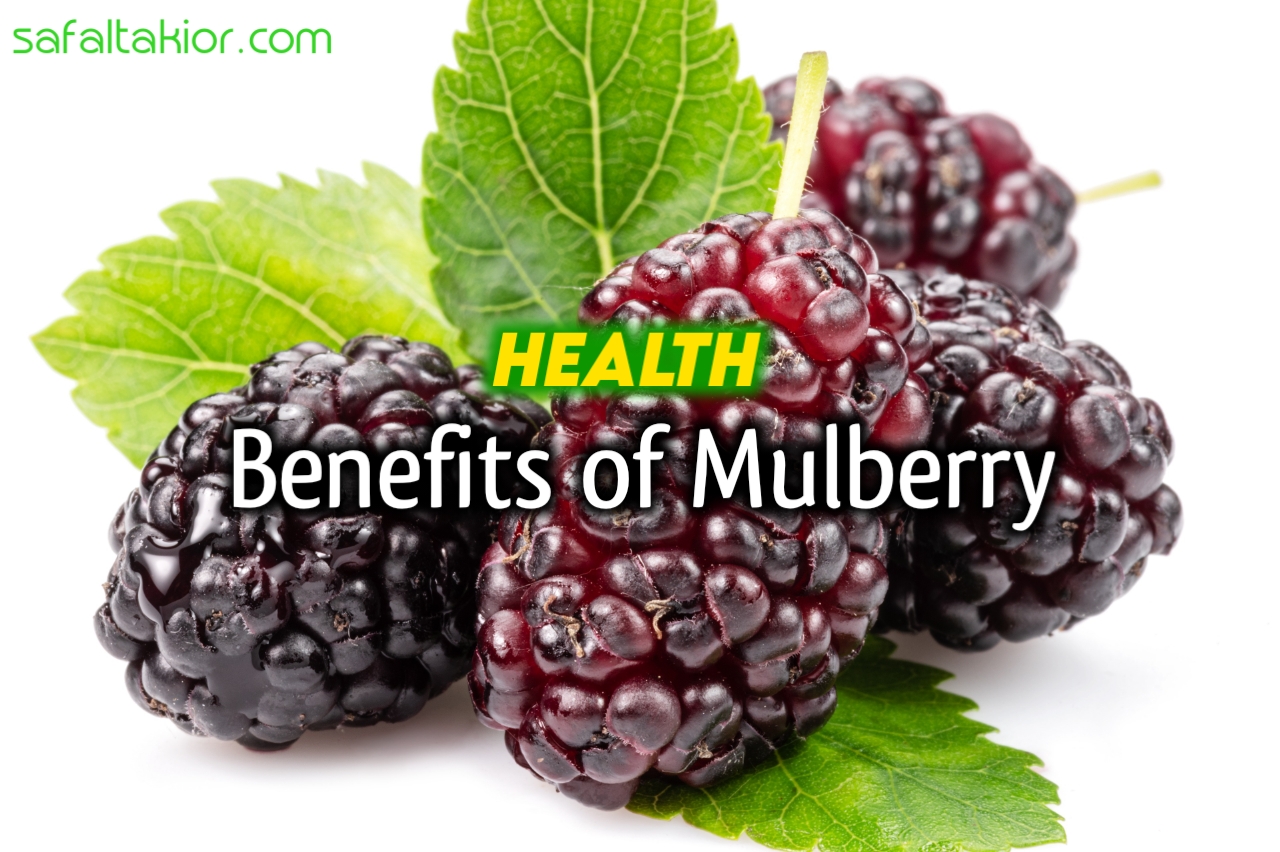 Looking at the mulberry tree, you might be tempted to think that this is not a nutritious plant. The small red berries that fall from its branches don’t look particularly appetizing and the tree itself isn’t very impressive. However, like many other plants in the world, it turns out that there are many useful benefits of mulberry beyond its uninspiring appearance. To most people, the mulberry tree is more commonly known as the source of those small red berries beloved by birds.

Native to much of Asia and Europe but also introduced to other parts of the world, there are many different subspecies or varieties of mulberry tree. While not as well-known as some other fruits such as apples or oranges, they can add some interesting flavor to your fruit salad — assuming you like tart flavors rather than sweet ones!

Photo by janaprusova on Pixabay

There are many different varieties of mulberry, but the nutrition of mulberry trees is similar in most cases. According to the USDA National Nutrient Database and most nutritionists, a 100 gram serving of fresh mulberries can provide up to: – Calories: 72 – Carbohydrates: 15 grams – Fiber: 2 grams – Protein: 2 grams – Fat: 0.1 grams Like many fruits, fresh mulberries are fairly low in calories and a good source of dietary fiber. There are also no significant amounts of sodium or cholesterol in a serving of mulberries.

As well as having several vitamins and minerals, mulberries have long been associated with medicinal benefits. In ancient Chinese medicine, it was believed that mulberries could help to treat various health problems, including digestive problems. Tannin, which is found in many types of fruits and plants, has been associated with a range of health benefits.

These include helping to fight against cancer and infections, blood vessel problems, and kidney stones. While mulberries are not one of the highest sources of tannin, many studies have found other antioxidants in mulberries that may also have medicinal benefits.In fact,

mulberries have been associated with many health benefits, including: –

There has been a lot of research into the mulberry tree, particularly in relation to its use in shampoos and conditioners. While the tree itself doesn’t directly help with growing or maintaining your hair, the research has discovered that mulberry can be used to create products that boost the strength and elasticity of hair.

One study used mulberry extract in shampoo and conditioner to see if it could improve the strength of hair. The researchers found that the products did increase hair strength and elasticity, especially when combined with other ingredients such as amino acids and minerals. A number of other studies have also found that mulberry extract is useful for hair care.

This is because it has been shown to have anti-inflammatory and anti-oxidant properties that can help to prevent hair damage and breakage. It can also help to maintain a healthy pH level in the scalp, which is key to healthy hair growth.

Other Benefits of Mulberry

Apart from the above health benefits of mulberry, the tree is also useful for environmental reasons. It is a hardy species, which makes it suitable for planting in areas where other types of trees might struggle. Mulberry trees are also wind resistant and can provide habitat for pollinators such as bees. Because mulberry trees can grow quickly and be used in many different environments, they have been used in reforestation programs.

They are also low in calories, so can be enjoyed by people trying to lose weight. Mulberries are a great fruit to add to your diet if you want to improve your health.

Next >>10 The Benefits of strawberries