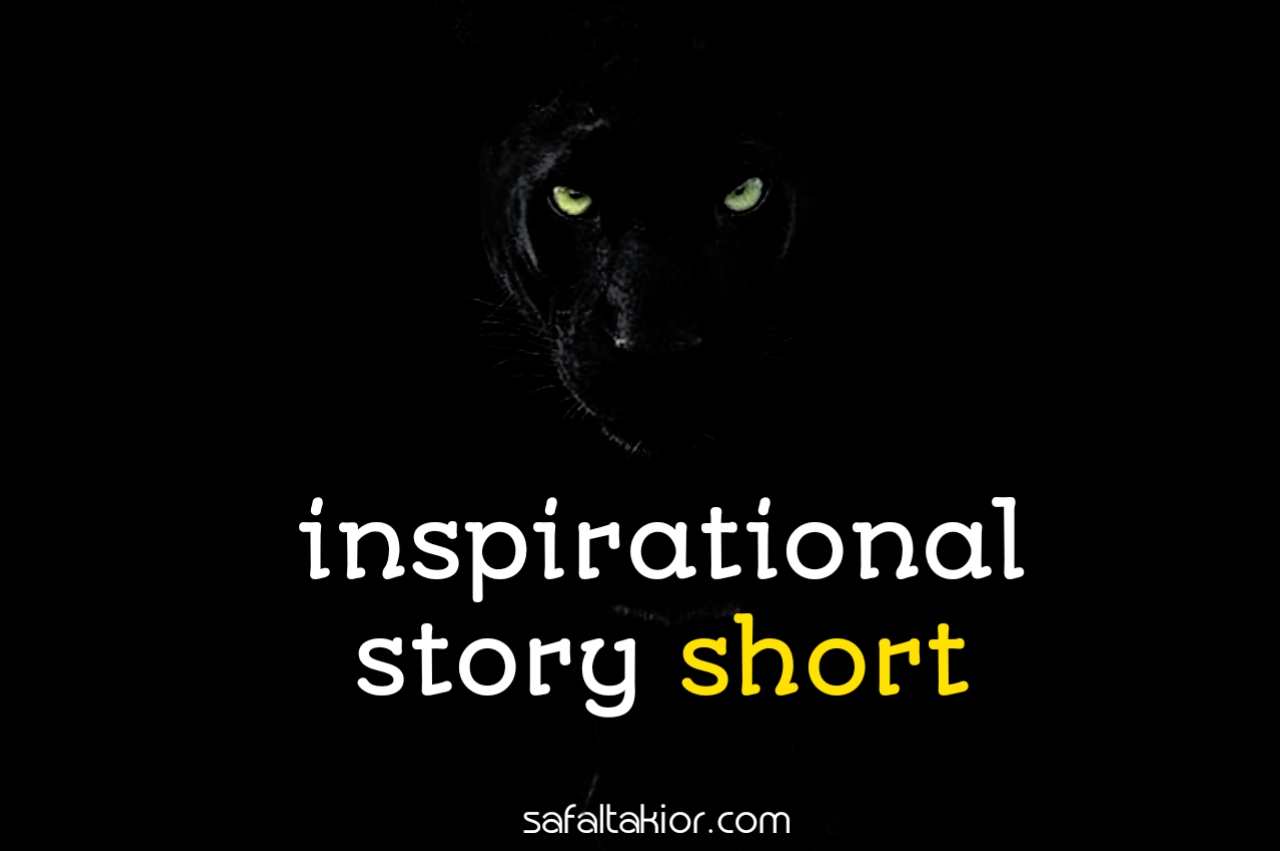 Dont deviate from the difficulties, set a goal and made a career, today in a good position,

6 The story of a student who does not panic even after his fathers murder, works hard to take care of his mother and becomes an engineer in a big company. In 2004, Shyam

Ratan was in class 10th, when his father Rajendra Prasad was a public prosecutor, mother Shobha Kumari was a nurse in a hospital. Shyams examination was going

on. There were only 2-3 pamphlets. One day the father was going to the court in connection with the case. On the way some criminals murdered him in broad daylight

and great trouble came on Shyams family. On the other hand, Shyam, who was preparing for the next pamphlet, had a

painful incident of his fathers death in front of his eyes. Various questions were arising in the mind of this 15-year-old

teenager regarding the death of his father. He could not even concentrate on his exams. Not only this, Shyam was deviating from the goal of his examination and

studies in the meantime and was in shock. The condition of the gifted son put the mother in trouble after losing her husband.

She would explain to him over and over again. Tells you to concentrate on reading. My mothers health was not good in those days in Patna.

One day Shyams mother came to our house. It was a coincidence that he met my mother. He eased the burden of his mind by

narrating the ordeal. My mother told me that you should meet Shyam. Then one day Shyam came to my house with his mother. I saw two people inside him. A son who

wants to avenge his fathers murder. Second, a very capable student who could touch the pinnacle of success. I explained to him that only by getting a great rank in IIT

you can give the correct answer to your fathers killers for their crime. I explained to him that deviating from ones goal is not the solution to any issue. Deviating from the

goal will break your mother and if you make a career, you will give a big gift to a mother. Focus your energy on one goal. Amazingly, he made his anger the fuel to

move forward. Recovering from the feeling of revenge, he changed completely. The shy Shyam would sit in a corner and study till

late at night, when asked, he always used to say that Sir, I will definitely do well.

The entrance exam of IIT in 2007 was just waiting for him. He was selected. After this success now Shyam was ready for a new

journey. After IIT, he stepped into his career. Today he is an engineer in Coal India Limited. However, the long arms of the law have not yet reached the killers of

his father. How many such shyams will be there in the country who must have been forced to wander at such a turning point in

life. Personally, I am satisfied that at least one misguided Shyam has become a real Ratan through his hard work today.

If the unemployed father cannot afford the expenses, then how can the daughter even think of studying? Due to Naxalism, when even going to the village school is an act of

courage, then how can a daughter go to Patna, hundreds of miles away from Supa village of Chhattisgarh? Jyotsnas courage and the unfathomable will of her poor parents made so many impossible things

possible at once. Jyotsna is preparing to do something big after completing her studies from IIT-ISM Dhanbad. The job has now

become a trivial matter for him. The father has got a low-paid but permanent job and the younger brother is also doing well. But, a few years back the situation was not like this.

Ravi Shankar Bhardwaj lived in a remote village of Raigad district. He had his own land, but not enough to feed himself. They used to work in the fields of others. After

marriage there were two children. The eldest among them was Jyotsna. Ravi Shankar could not even earn enough that both the times could feed the family. Ravi Shankar

stories in english for reading

was not much educated, but knew the importance of education. Mother was barely literate. Both the parents did not want to compromise with the education of

their children. When Jyotsna grew up, she started sending her to the village school. She was weak and often ill in her childhood. Coming home from school, she used to get so tired that she would fall

asleep in the evening. The parents would be relieved thinking that the daughter has fallen asleep. When I woke up in the middle of the night, Jyotsna would be seen reading.

On being asked, she would tell her mother that only studies will get a good job, good food and clothes. And I like it too.

With age, this passion of the daughter increased. Education was not regular in the government school of the village. There was

no one to solve Jyotsnas problems in subjects like maths and science. Similarly, she passed the tenth and now started dreaming of becoming an engineer. The

father had got a temporary job during this period, but it was impossible to study in Kota or any other city in the salary of 6-7 thousand. She did class XII from

Navodaya Vidyalaya and also appeared in IIT entrance exam in 2013, but did not succeed. This failure disappointed Jyotsna for the first time in her life. Not because she

didnt want to try again, but because there was no way for her to study further in the village. Father and grandfather could not even send him out even if he wanted to.

them, but Jyotsnas parents did not want to give up. He came to know about Super 30 in the meantime, but the problem was how to send his daughter so far alone? Still, Jyotra

came to meet her with her father. In the first meeting I felt that this girl can do anything and she became a part of the institute. She used to study day and night

and if she got bored, she would start working with the women of the house. If my mother was ever ill, she would take care of him. In 2014, he again took the IIT entrance exam.

As soon as he returned after giving the examination, he was confident of the selection. She came to Patna with

Grandfather on the day of the result. His eyes became wet seeing the name in the list. He got admission in ISM, Dhanbad. Jyotsna cried bitterly like a daughter of the house

while leaving Super 30. After the success of the daughter, now the condition of the family has also started improving. Jyotsna now wants to become an IAS.